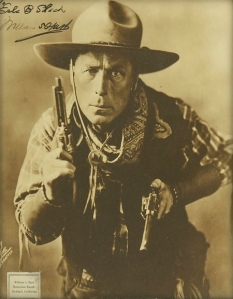 On January 16th, the 18th Amendment went into effect and prohibition became the law of the land.  Suddenly, it was illegal to transport and sell alcohol in the United States.  As social reformers rejoiced, the government grew and ordinary citizens started to hoard whatever liquor they had.  (Selling alcohol was illegal but drinking it was not.)  Perhaps the people happiest about prohibition were the gangsters who now had a totally new market to exploit.

On August 26th, the 19th amendment to the U.S. Constitution passed and, finally, all women were granted the right to vote.  And it came not a minute too late because it was time for the United States to elect a new president.  Weary after the nonstop drama of  8 years of Woodrow Wilson, the American electorate turned to Warren G. Harding, a little-known Republican who promised both a “return to normalcy” and to keep the U.S. out of the League of Nations.  On November 2nd, Harding was elected in a landslide, defeating Democrat James M. Cox.

And finally, the AMPAS also elected a new president.  After serving two successful terms as president of the Academy, Thomas H. Ince declined to run for a third term.  The award-winning actor William S. Hart was elected to take his place, easily defeating producer Lewis J. Selznick.  As President, Hart introduced one major change the Academy Awards.  In recognition to the growing number of films being produced annually, he suggested increasing the number of best picture nominees from 6 to 10.

As for the awards themselves, 1920 was perhaps the first year in which the Academy attempted to fix a previous error.  The previous year, Bolshevism on Trial had defeated D.W. Griffith‘s Broken Blossoms for best picture.  When Griffith released the epic melodrama Way Down East in 1920, there was little doubt that this would be the year that a Griffith film would finally win the award for best picture.

Despite the fact that Way Down East‘s victory was something of a foregone conclusion, the Academy still made history with the nominations.  Oscar Micheaux became the first African-American to be nominated for both best director and best picture for his film Within Our Gates.  (Ironically, Within Our Gates was meant to serve as a repudiation of Griffith’s Birth of a Nation.)  For her performance in Within Our Gates, Evelyn Preer received her second consecutive nomination.

The Awards Ceremony was held on February 20th, 1921 at the newly opened Ambassador Hotel in Los Angeles, California.  The ceremony was again hosted by comedian Roscoe “Fatty” Arbuckle.  Along with the Barrymore brothers, Arbuckle was nominated for best actor that year, though all three of them lost to Charles Ogle.  However, Arbuckle did receive an honorary award, thanking him for his “service to the Academy.”  Everyone agreed that Arbuckle had somehow managed to make the first alcohol-free Academy Awards ceremony bearable.  Indeed, as the ceremony came to an end, there was no one as beloved in Hollywood, and perhaps in America, as Fatty Arbuckle.

In just a few months, that would all change.

Fatty Arbuckle, the most popular man in Hollywood

Winners are listed in bold and starred.)

The Mark of Zorro.  Produced by Douglas Fairbanks.  United Artists.

Over the Hill To The Poorhouse.  Produced by William Fox.  Fox Film Corporation.

Within Our Gates.  Produced by Oscar Micheaux.  Micheaux Film.

John Barrymore in Dr. Jekyll and My. Hyde.  Paramount.

Lionel Barrymore in The Copperhead.  Paramount.

Douglas Fairbanks in The Mark of Zorro.  United Artists. 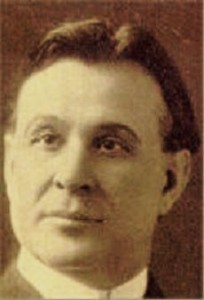 *Mary Carr in Over The Hill To The Poorhouse.  Fox Film Corporation.

Evelyn Preer in Within Our Gates.  Micheaux Pictures. 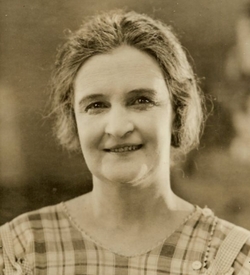 Tod Browning for Outside the Law.  Universal.

Oscar Micheaux for Within Our Gates.  Micheaux Pictures

Herbert Blache and Winchell Smith for The Saphead.  Metro Pictures.

*George Melford for The Round-Up.  Paramount. 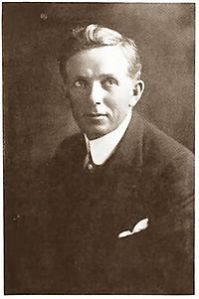 If I Were King. E.  Lloyd Sheldon.  Fox Film Corporation.

Over the Hill To The Poorhouse. Paul Sloane.  Fox Film Corporation.

The Last of the Mohicans.  Ben Carre. First National.

Outside the Law. Elmer Sheeley.  Universal.

The Last of the Mohicans. Phillip R. DuBois.  First National.

The Last of the Mohicans.  Maurice Tourneur. First National. 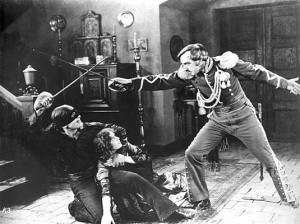 The Mark of Zorro

The Last of the Mohicans.  Robert Dillon.  First National.

Outside the Law. Gardner Bradford.  Universal. 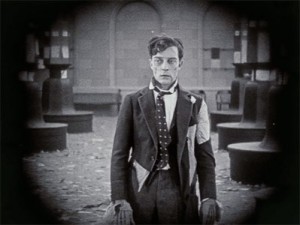 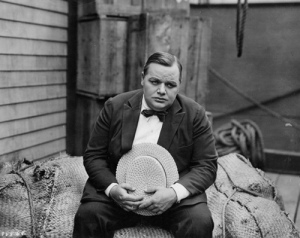 Films By Number of Nominations

4 Nominations — The Last of the Mohicans, The Mark of Zorro, The Penalty, The Saphead, Within Our Gates

3 Nominations — Dr. Jekyll and Mr. Hyde, Outside the Law, Over The Hill To The Poorhouse, The Round-up

1 Nominations — If I Were King, The Jack-Knife Man, Lady Rose’s Daughter, The Mollycoddle, Old Lady 31, Pollyanna, Shipwrecked Among The Cannibals, Treasure Island

Films By Number of Awards:

1 Award — The Devil’s Passkey, The Mark of Zorro, Over the Hill To The Poorhouse, The Round-Up, The Saphead, Treasure Island

Studios by Number of Nominations

Studios By Number of Awards Won

The number of best picture nominees is expanded to 10.

Oscar Micheaux is the first African-American to receive nominations for best director and best picture.